Wizards of the Coast made two major announcements that both opened up 5th Edition yesterday.

Firstly there was the return of the SRD, in 5th Edition form.

Secondly there was something new. Something that is going to allow people to not just publish OGL content, but to publish content that uses the Dungeons & Dragons branding and even the Forgotten Realms campaign setting.

And it seems like there is a bit of confusion between the two stories.

If you just want an answer to the question, then, no. Wizards of the Coast did not just make Spelljammer into open content. But if you want to find out what the Systems Reference Document (SRD) announcement and the Dungeon Masters Guild announcement mean for Forgotten Realms – right now – and what they potentially might mean for open Spelljammer publishing at some point in the near future, read on.

END_OF_DOCUMENT_TOKEN_TO_BE_REPLACED

Legendary Games brings you an epic sword & planet adventure saga for Pathfinder and 5th Edition that takes you across the multiverse!

Check out the Kickstarter here! 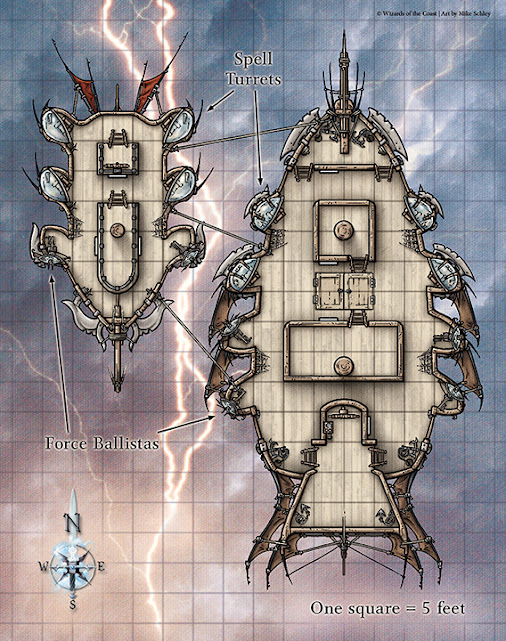